skip to main | skip to sidebar

Trouble at FC Bergedorf 85 - the decline of a football club 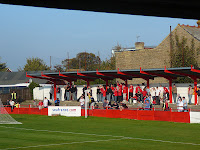 Today is Friday. Actually I should be in deep preparation of the matchday programme for the home game on Sunday, putting together interviews, the player profile, giving our manager a quick call for the latest news. As with all people that do voluntary work in football, its a matter of love. But at the beginning of September, I withdrew as programme editor of Bergedorf 85. You might wonder about the reasons and I never thought I would resign in that way but what happened at the club was just too much.... the last years feel like a TV soap, here we go:
Looking back I think the mess started in 2009, when we built up a new youth section together with other local clubs. Each of the clubs involved was expected to benefit from that new set up but some of our new, unofficial, directors urged the successful youth manager to quit and it all broke down. In summer 2009, it was decided to outsource the football section out of the main club (in Germany its very common to have mixed sport clubs) and subsequently it was called FC Bergedorf 85, instead of ASV Bergedorf 85. In that way they aimed to limit the financial risks for the whole club. They also changed the club badge, that from now on looked all but like a magpie (our nickname is „Magpies“ due to the kit being black/white). Prior to that, we narrowly missed out on promotion. In fact, the board staff told us that we would going for promotion but with three games in hand, the board declined, saying there is not enough money left. So the team lost confidence and ended up the season in bad style.
However, despite that setback and the trouble off the pitch, we did quite well in the following two seasons, finishing 8th and 7th in the Oberliga Hamburg (Level 5), only missing out on higher positions due to the form dropping in spring. Off the pitch, we got two brand new artificial 11-a-side pitches. We had a great gaffer, called Manni Nitschke, a football fanatic and football encyclopedia. We had many beers together :) . After announcing his retirement, the board decided on a successor but the very same directors who caused trouble with that youth set up changed their minds and publicly announced another manager to get in charge in summer. What a fuss.... Well that new manager arrived last summer and was axed 6 weeks later, having treated the team in a very disrespecful and appalling way. Never seen that before in football. No wonder we got an awful start. The new manager that took over, brought back new team spirit and formed a great bunch of players. At Christmas we were within touching distance of top spot and went top in February. The club then announced that we would be heading for promotion. Mind you, just on the deadline of registration for the league in March, they withdrew their application – same story as in 2009. What a shock for everybody at the club, especially for the players. These board members were a disgrace and underestimated the work you have to put into such a project – but in return they didn't ask anybody for help. There was more trouble going on off the pitch. The club sponsor withdrew and in the youth section, some coaches were accused of cheating and the club was fined heavily. Moreover, we were accused of fielding irregular players on some occasions.
In May we played the Hamburger SV in a friendly and drew 3-3 in front of a 4500-crowd, what a smashing game....but since then, nobody has ever seen the revenue.
Well, the chairman withdrew but there were new people coming in. I worked closely together and for the local derby we organised a charity event. Moreover, the new officers in charge finally cared about getting in more and new sponsoring revenue. We got a bad start to the season, but its not surprising with a budget cut down to 70 percent. However, the young team seemed to do well and therefore it was an even bigger shock when the new chairman, seconds after getting elected by the AGM, axed the manager, the secretary, the sponsor officer, the physio and even the kitman (well, the chairman obviously denies having axed them all). The team then refused to play the next day and it was a complete desaster. It seems that, behind closed doors, some (unofficial) board members (...) didn't care at all about the club and there isn't even a treasurer!!!!. And how on Earth can you axe so many people..... surprisingly, the new secretary was in charge one day later. A huge disgrace....

And that was the point where I decided to quit from my job as programme editor after 5 years, as I could no longer support these board members. My colleague Tim, who like me is also member of the RFSA (The Ramsgate Football Supporters Association), fully agreed. We transformed our blog, that has been running for 5 years now, attracting over 460.000 clicks, into a protest blog, now closely observing what the club is doing. But to be honest, its not our club anymore. As you can see, so much trouble has been going on during the last years and in fact all the volunteers got betrayed all the way. Its nearly impossible to force out the people that are responsible for all the mess as they are deeply rooted within the club, letting alone the bad image of the club. Some think you can still safe the club, but imo its time for protest !!!
We sincerely hope that the former club, ASV Bergedorf 85, will re-create its own football section. We would start in the bottom division but I wouldn't mind. I prefer watching honest football, with people in charge that I trust. (..) The members of the ASV are going to decide whether to include a football section. Fingers crossed they do, in order to preserve our rich football history (first division football in the 50s, German Cup first round proper on 5 occasions....). UP THE MAGPIES !!!!
Eingestellt von 85live um 22:13 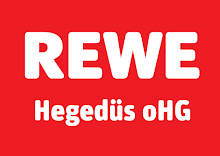 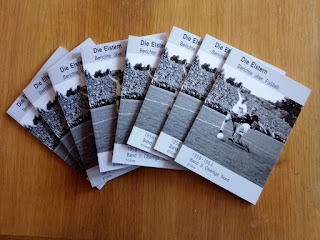 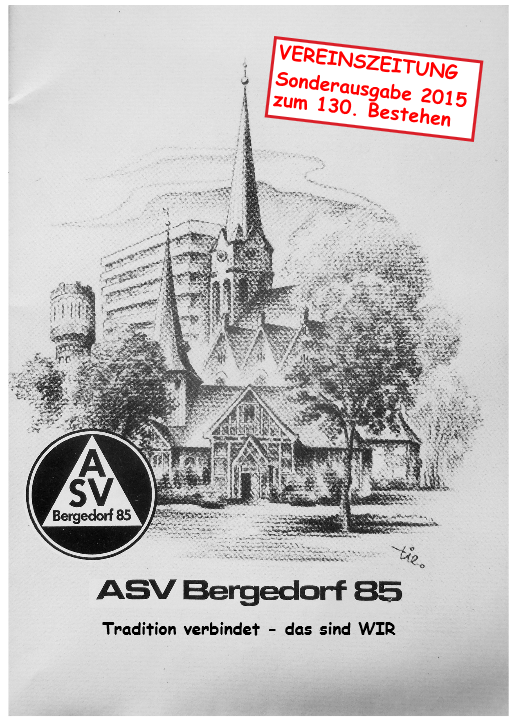 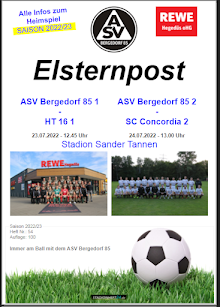 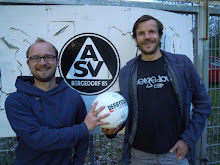 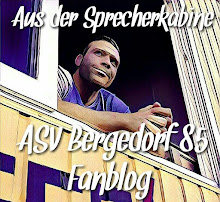 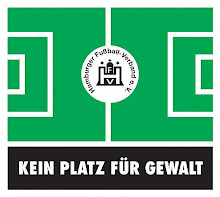 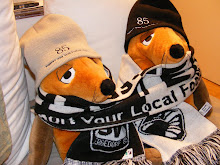 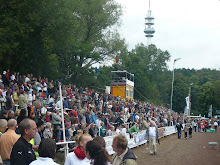 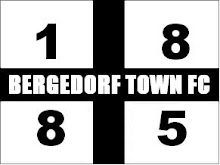